Posted by: Jo Love
Category: IT Managed Services, Tips and advice
No Comments 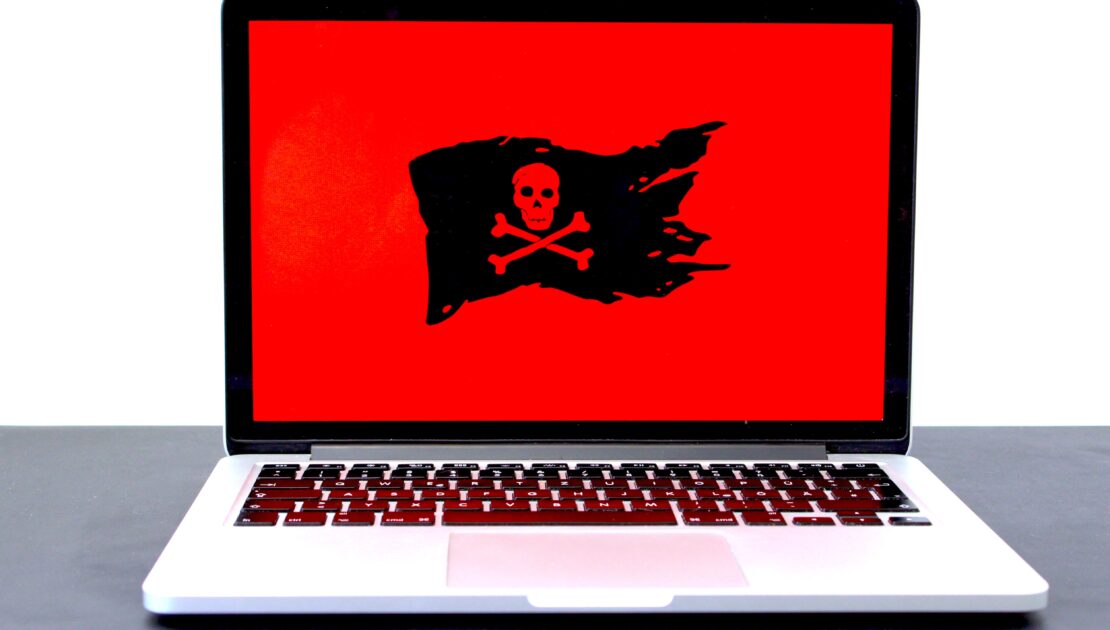 A recent ransomware survey has unveiled fresh new insights into the experiences of medium-sized companies across the world. It looks at the prevalence of attacks, as well as the impact on organisations and year-on-year trends. The survey took place in January and February 2021 of 5,400 IT decision-makers across 30 countries.

Of the 5,400 surveyed, 37% were hit by ransomware last year. Defined as multiple computers, being impacted by a ransomware attack, but not necessarily encrypted. Although a high number, it was a significant reduction from the 51% hit last year.

It is known, many attackers have moved from the larger scale, generic, automated attacks to more targeted attacks that include human-operated, hands-on-keyboard hacking, where the damage is more costly.

Of the companies surveyed, retail and education experienced the highest level of attacks, with 44% suffering. While healthcare is always widely reported, just 34% reported an attack.

The survey also highlighted that more victims are paying the ransom. We will cover what happens when you pay the cybercriminals in a separate blog.

Trained IT staff provided ransomware confidence, with those not attacked confirming they also do not expect one in the future. Other companies reported working with cybersecurity companies was aiding not having an attack. There is also an amount of miscommunication, with companies advising they do not expect an attack because they have backup or insurance to protect them. Sadly, no organisation is safe.

The survey was from the software provider – Sophos. For further information on GHM’s IT Managed Services, contact us on 01865 367111.