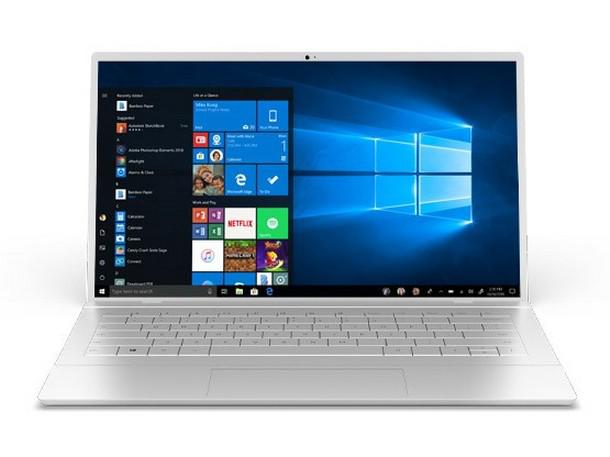 Microsoft has announced that they will stop supporting Windows 10 from 14 October 2025. There will be no new updates or security fixes for either the home or business versions.

Microsoft will tomorrow (June 24th) unveil a revamp of its Windows operating system. Rumors suggest that a next-generation version of Windows could be called Windows 11 or Windows Sun Valley and include new features, a more modern look and redesigned Start menu.

Until now, Microsoft had never before said that Windows 10 would eventually be phased out. The company had in fact said the opposite upon introducing Windows 10 in 2015—indicating that the operating system would be “the last version of Windows.”

GHM will update you of any changes as and when they are released.